Bathroom etiquette is an age-old problem for the modern man or woman. Now that we don’t have to trek out to the shed in the garden in the pitch-dark during the middle of winter, you’d have thought that we could get out of our bad habits relatively easily, but it appears to be more difficult than we could ever have imagined.

Although it’s stereotypically men who are worse bathroom users than women, the fairer sex isn’t always completely blameless when it comes to some of these points. It can make things unnecessarily tense when you start sharing a home with your significant other – something you might do all the time might be incredibly irritating (not to mention unhygienic) as far as they’re concerned so, without getting too disgusting, here are a few things that men and women need to do to make sharing a single bathroom a more pleasant experience for everyone involved. If your relationship comes to an end, at least it won’t be over your bathroom habits.

Lift the seat and put it back down again 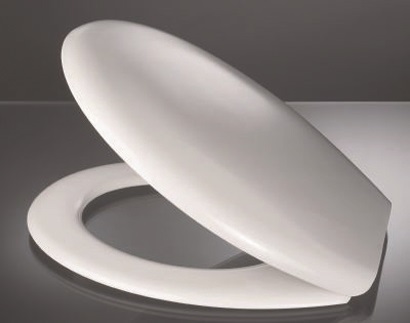 This mainly applies to guys, who just can’t seem to get the hang of what should be a really simple task – we all know that accidents can happen, but it really does help if you lift the seat (and certainly if you lift the cover) to help if things go a bit awry. You should also lower the seat and the cover so someone else doesn’t have to do it – it’s common courtesy! 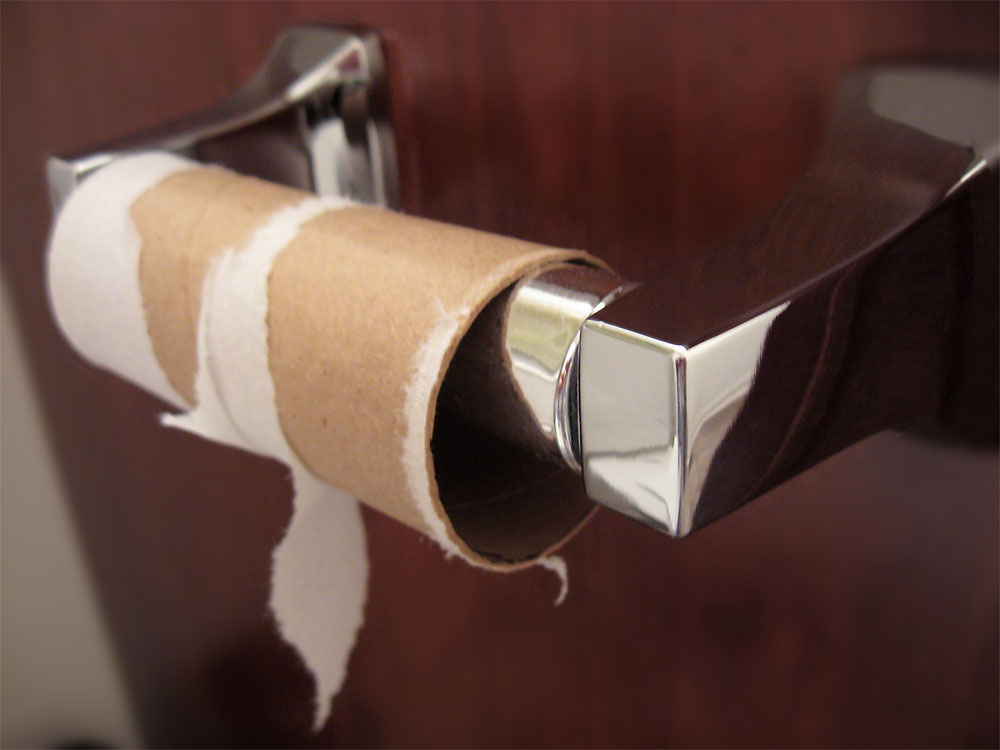 In a similar vein (and this applies to everyone), replace the toilet roll if you use it up, rather than leaving the next person with a problem, assuming they only realise once it’s too late. For the avoidance of doubt, replacing the roll means actually putting it on the holder, not just leaving it on the window-sill or on the cistern. It’s only a small job but it makes all the difference!

A sink is handy to have when you’re shaving (men) or brushing your teeth (everyone, hopefully), but you need to remember to rinse round it so it’s not covered in beard bristles or globs of toothpaste that fell off your brush before you could get it into your mouth. If you leave things so long that splashing water from the tap doesn’t get rid of the detritus in the sink, you’ll need to scour round it with a cleaning product (whichever one won’t damage it) before it becomes permanently stained.

Although the men are definitely catching up with this one, there are a lot of women whose bathroom cabinets are stuffed full of half-empty tubs, bottles and tubes that they used for a bit in 2008 and then forgot about. If you haven’t used it for six months, throw it away and create space for your partner’s lotions and potions, but feel free to enforce the same rule upon them as well – a relationship is an equal partnership, so it would never do if a rule only applied to one person!

Browse through the bathandshower website for new toilets, toilet roll holders, sinks and cabinets among many other products and transform yourself into the considerate bathroom user that every potential partner would love to have.