To bidet or not bidet, that is the question. Here in the UK, bidets are nowhere near as common as they are in other parts of the world such as Asia, some parts of Europe or the Middle East. They originated in France and in some countries they're apparently mandatory in new builds. Some people here wouldn't even know what to do with a bidet if presented with one though. So what are they all about? 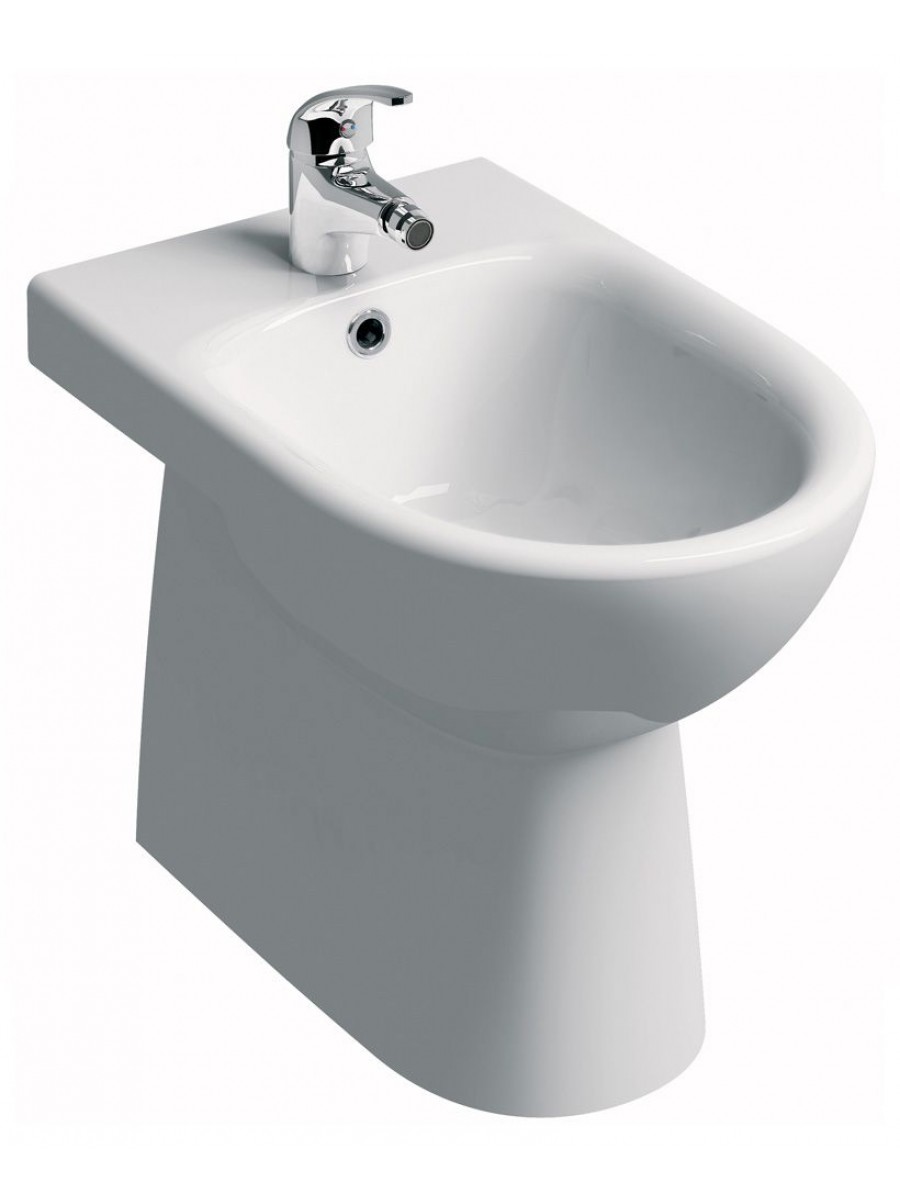 A bidet is usually positioned next to the toilet and is used for cleaning certain parts the body after using the loo. Studies show that using a bidet is a lot cleaner than simply using toilet paper, and in some cultures it's unheard of to go to the bathroom without washing afterwards - with either a bidet or a water hose. 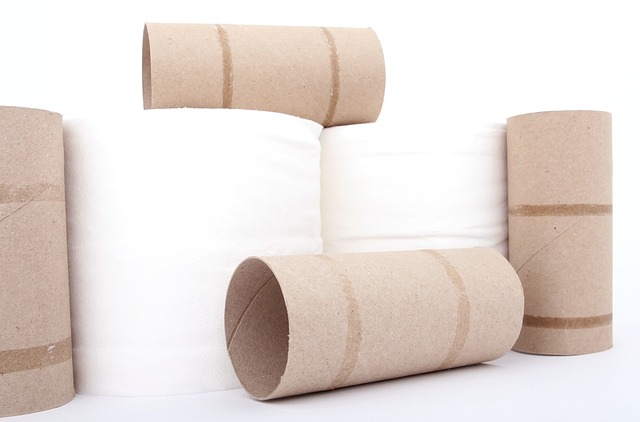 In Western societies, bidets are usually similarly sized to toilets and can be wall mounted or floor standing. You use a bidet by either sitting or hovering over the basin and letting the water flow directly onto the area you're washing. This obviously cuts down on the use of toilet paper and in some countries where the plumbing isn't up to scratch, this is a huge bonus. Even here, your toilet paper bill will be significantly lower if you use a bidet and it's also much better for the environment. It also saves money on the maintenance and clearing of sewerage pipes as there are less likely to be clogs and blockages in toilets as a result of using a bidet. 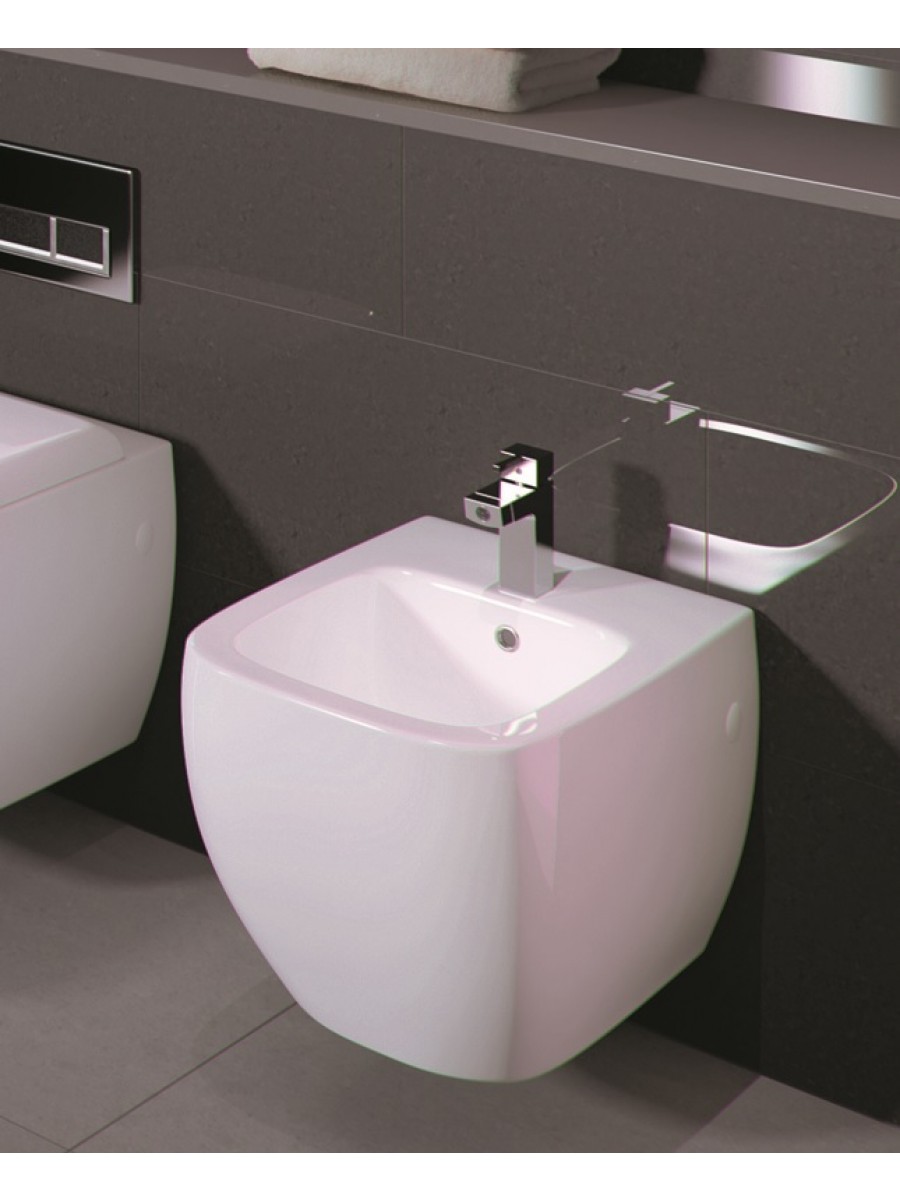 So as well as saving the planet, using a bidet is also good for the body as it's much more hygienic than wiping with toilet paper alone. It's also much better if you've got sensitive skin or any health complaints. According to experts, washing with water as opposed to simply wiping an area with a tissue, helps prevent urinary tract infections.
Bidets are also relatively inexpensive and some people say that you need to shower less if you have a bidet, therefor saving on your water bills overall.
If you are planning on installing a bidet, make sure you have enough room for it. You'll need to consult with your plumber or installer to see if it will work within the space you have. It's usually right next to the toilet and takes up around the same amount of space.
So what do you think? Will you install a bidet during your next bathroom renovation? Prices start at just £86. Check out www.bathandshower.com for all your bathroom furniture needs.
Previous Post
Next Post